The 20th edition of Ski for a Cure is a success

The Ski for a Cure benefit-event, created in memory of Rob Lutterman, proudly celebrated its 20th anniversary on February 16th on Mount Sutton. The ski day and the fundraising campaign, organized by Rob’s family and friends in collaboration with the Cancer Research Society, successfully raised $50,000 that will help fund cutting-edge pancreatic cancer research. 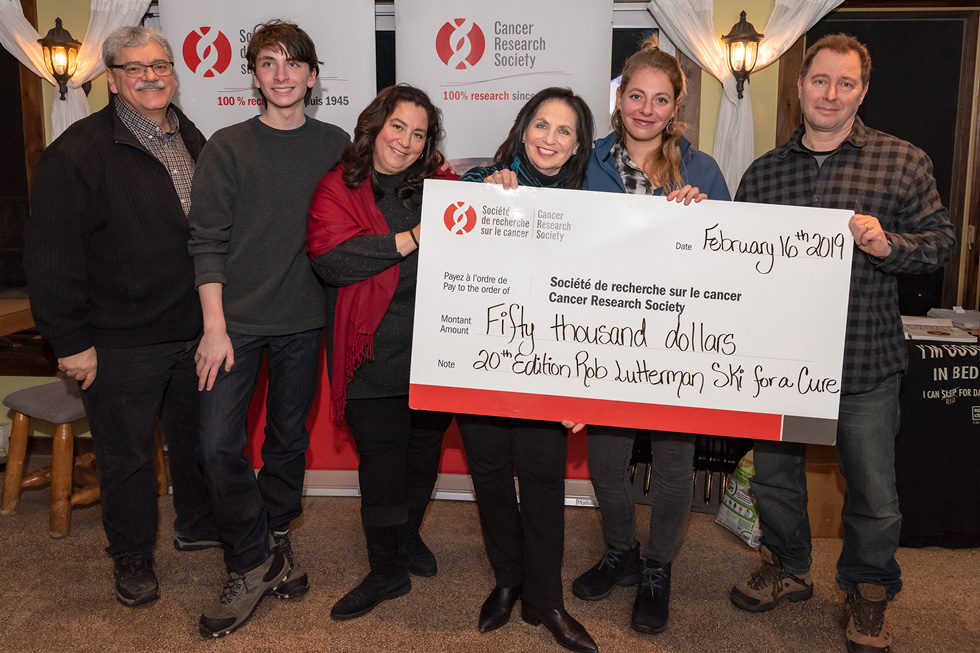 For the last 20 years, over 1.3 million dollars have been distributed in research grants thanks to the Rob Lutterman Memorial Fund. This has helped in discovering a very promising avenue, a new practice called “personalized medicine”. Researchers are now hoping that in a near future, pancreatic cancer will become a chronic disease rather than the deadly disease it is now, with a 5-year survival rate of less than 10%. Fran Lutterman, Rob’s widow is optimistic: “We will keep on fighting as we are confident that the researchers we are helping to fund will come through with life-saving discoveries.”

It is possible to participate in the annual campaign by donating here.

The Cancer Research Society and the Rob Lutterman Memorial Fund sincerely thank all the members of the Ski for a Cure event committee, the Lutterman family and all the donors, particularly: 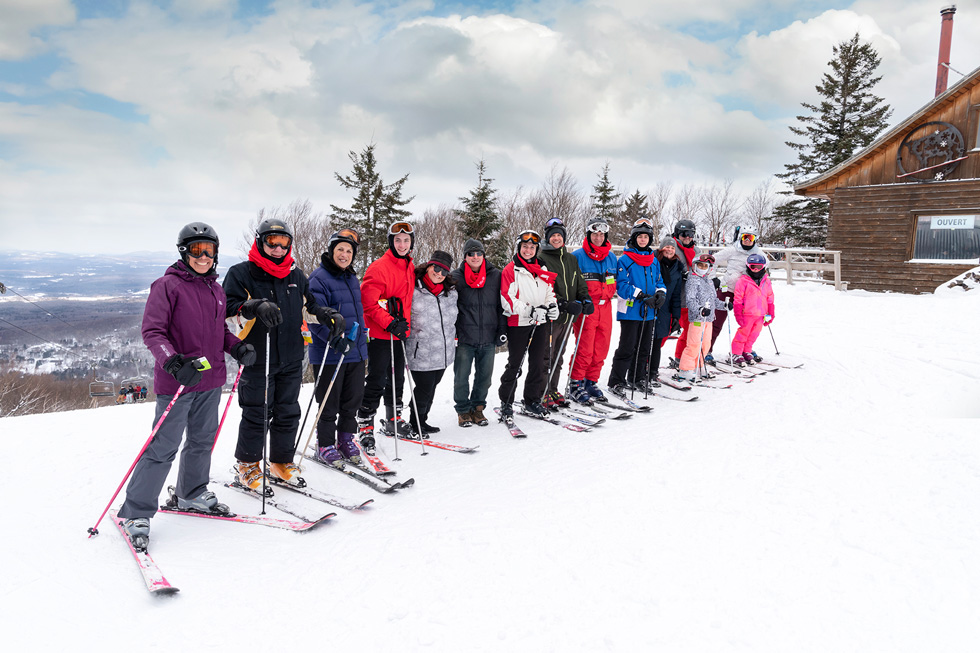